Hardik Patel has been Starte Hunger Strike  at his Ahmedabad residence since August 25 in demand of reservation for Patidar youths in government jobs, education and farm loan waiver. And may be  Bhatat Bandh is also associated with this Topic

On the sixteenth day of the non-scheduled fasting movement, I am going to my place of residence, leaving the hospital. Under the provisions of the Karza Mafi and Social Justice, fasting and public meetings are being held on the 16th day of the fasting movement. The whole mass revolution is called. We are not weak.

Hardik has been taken to hospital after his health deteriorated on Friday. Hardik tweeted in Hindi that, “I am having difficulty in breathing. I have been admitted to hospital. The BJP government is still ignoring farmers’ woes and demands of Patidars.”

SGVP Holistic Hospital in which hardik is sifted.

The Gujarat Congress Thursday announced that it would observe a 24-hour fast on Friday in support of Patidar leader Hardik Patel if the state government did not begin talks with him.

On 10th day of hunger strike Hardik have celebrated a janmastmi at hunger strike place. He pray god for giving strength to young and farmers.

Chief and all the office bearers of the Kuldevi Shri Umiya Dham Mandir (Unjha) in Patel community today, present on the eighth day of the fast-moving fasting movement of the Vijay Sankalp, and encouraged Hardik Patel, gave him the blessings and blessings of mother Umiya to increase his power.

On the eighth day of the fasting movement,  Amit ChavdaINC, president of  INC Gujarat and his team of Rajya Sabha Ameibean Yagnik and MLAs of the state were present at the fasting camp. The demand for reservation  and reservation for the people INC Gujarat fully supported

On the seventh day of the fasting movement INC India Secretary and MLA of Gujarat Alpesh Thakor attended the fasting camp.

Mahant Pujya S.P. Swamy of Shri Swaminarayan Mandir of Gadhada was present on the camp of the fasting movement and gave me the blessings.

No caste nor religion is only a matter of constitutional fundamental rights. Today, on the sixth day of the fasting movement, Muslim legislators of Ahmedabad, Gayshuddin Sheikh and Imran Kheddawal, attended the fasting camp and encouraged Hardik patel.

Vijay Sankalp, on the fifth day of the indefinite fast movement, IPS officer Sanjiv bhatt was present on the camp, where Sanjiv Bhatt, where police are forgetting their honesty and forgiveness. Gujarat police has broken public confidence.

On the fourth day of the unacceptable fasting movement about farmers’ apology and reservations, senior leader of NCPspeaks and the former minister and current MP Praful patel attended and fully supported our demand, with great sorrow, praful patel said that even me was stopped.

Chief Minister of West Bengal Mamata Benarji, sent Rakhi on the sacred festival of Raksha Bandhan and took the Rakhi of Didi and West Bengal MP Dinesh Trivedi was present on the camps of the fasting movement. Seeing the dictatorship of the BJP, he became stunned.

This artican you can consider as Hardik Patel live Taday and Hardik patel letest News.

Hardik Patel demand is also mention in this aricl

Images is take from Hardik Patel one Of Social Media Acoount. 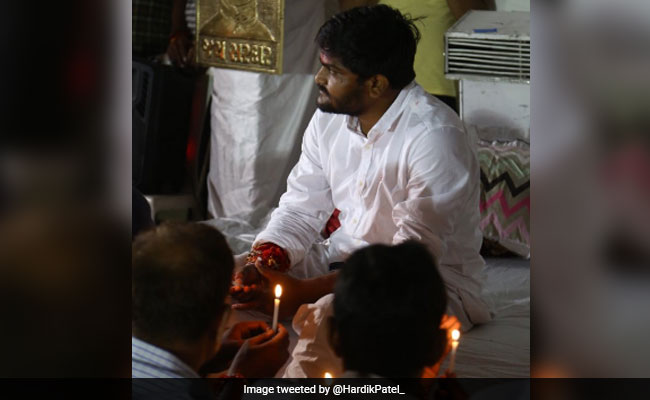 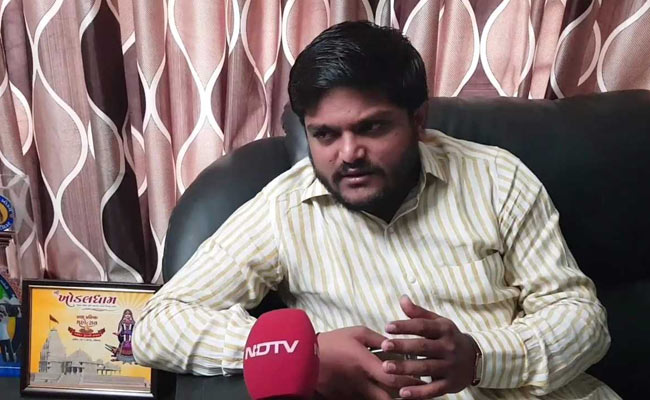 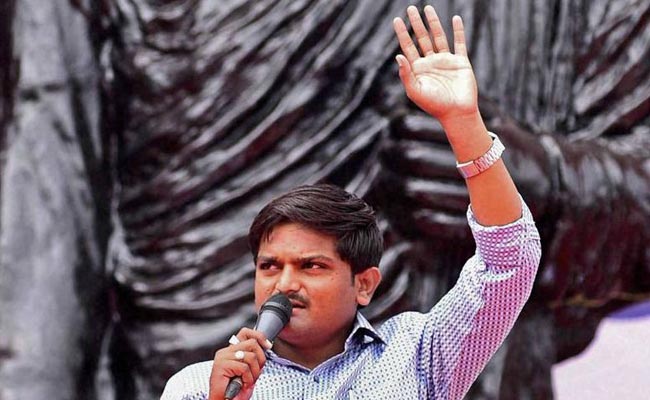