Throughout his academic years from (2003-2009) at the Grad School Dr. Patel has constantly shown impressive grades in spite being fully involved with the activities of welfare.

He is an Alumni of Shree Vidyanagar School, Usmanpura wherein he finished his higher secondary education with remarkable grades.

To assure a path for future where there is no glaring inequalities in the society, observance of constitutional morality and striving towards a better future.

Dr. Rutvij’s political saga dates back to the days when he was elected as the Member of the Board for Student Welfare, Gujarat University thus being the only medical graduate to have held a post in ABVP.

His political career took a leap in 2003 when he was elected as the General Secretary, Student Association. Best Replica Watches For six years (2003-2009) he held the coveted position thus reassuring the emergence of a dutiful and a promising leader.

In January 2017 he was appointed as the President of BJYM, Gujarat Pradesh. 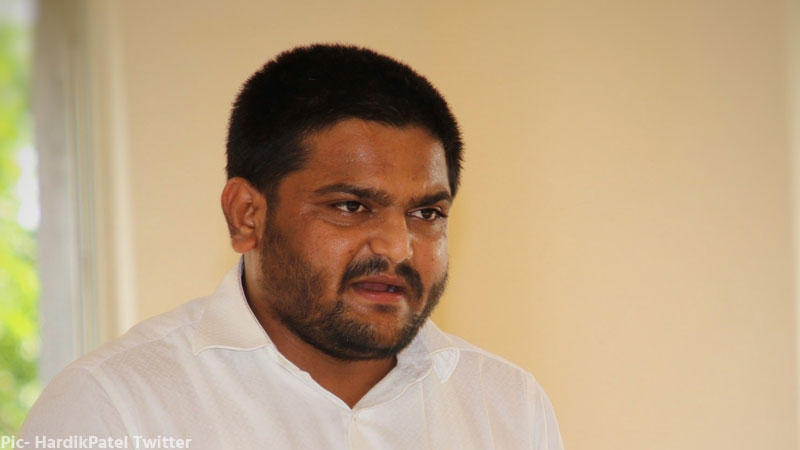